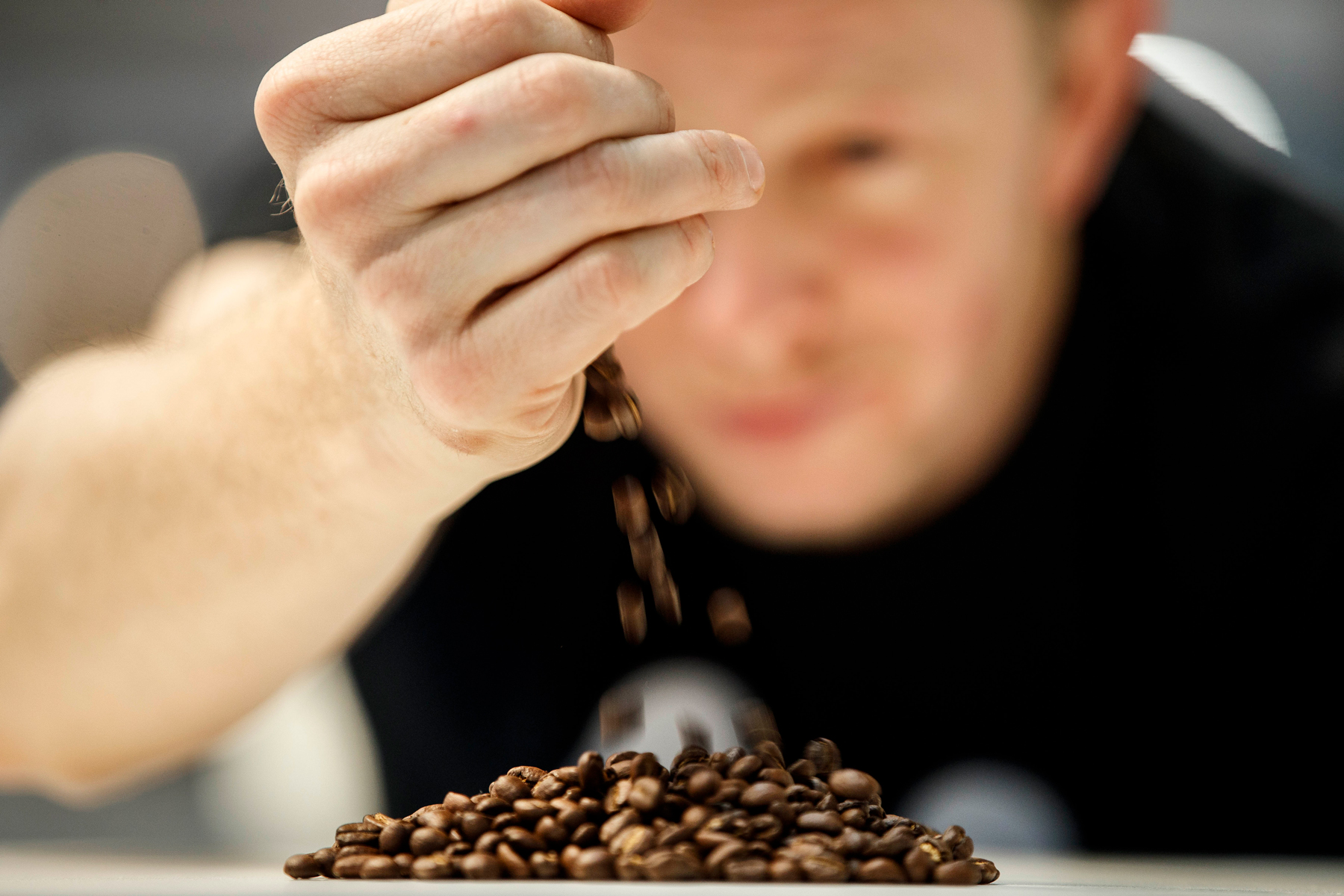 Two self-confessed social upstarts will reveal how their ambition to change the world led to the foundation of the first Fairchain coffee company in Ireland, when they appear at the National Crafts and Design Fair.

Record-breaking crowds of over 40,000 are expected to generate more than €1m per day in sales at over 600 stands at the biggest-ever five-day event from November 30 to December 4.

Dubliners Shane Reilly from Glasnevin and Killian Stokes from Sandymount both had many years of travel experience through poverty-ravaged coffee growing communities in Africa and South America, when they met at the UCD innovation academy.

While researching how their admirable ideas could challenge global inequality, they came across the innovative social enterprise Moyee Coffee.

“Less than 15% of coffee value goes to coffee-growing countries and 99% of coffee is exported from the country of origin and roasted and packaged in the west,” said Shane.

“We came across Dutch entrepreneur Guido Van Staveren who set up a coffee social enterprise in Ethiopia with a staff of 48 to both source and roast coffee at point of origin.

“We became partners and started the Fairchain revolution in Ireland during the summer with Moyee Coffee Ireland, which is a premium high-end coffee.

“Fairchain supports five times as many jobs as Fair Trade and as the chain is unbroken at source, it’s radically good coffee with radical impact.”

Ireland’s top craftspeople and designers from fashion to jewellery and beyond will be exhibiting their cutting-edge wares alongside the more traditional fare.

“This annual fair is vital to the industry as a whole and it is estimated that it generates enough business to keep most of the exhibitors busy for at least four months of the year,” said organiser Patrick O’Sullivan.

“Everything from artisan foods to fashion and jewellery are on display and because the goods are handmade, they have the added distinction of being unique.

“We’re also very proud of the fact that the Fair has grown and has added annually to the local economy, with footfall consistently growing by 10% per annum over the past five years.

With so much diversity under one roof, and prices starting from as little as €5, the Fair offers Ireland’s largest Christmas gift shopping experience.

There will also be a Spectacular Christmas Food Emporium which will feature over 120 artisan food producers, taste-tempting visitors with the best of the season’s fare.

In addition, there will be 10% off everything at the Fair on the opening day, Wednesday, November 30.

The National Crafts and Design Fair 2016 takes place at the RDS Main Hall from Nov 30 – Dec 4 from 10am each day. Full details and booking can be found at www.nationalcraftsfair.ie