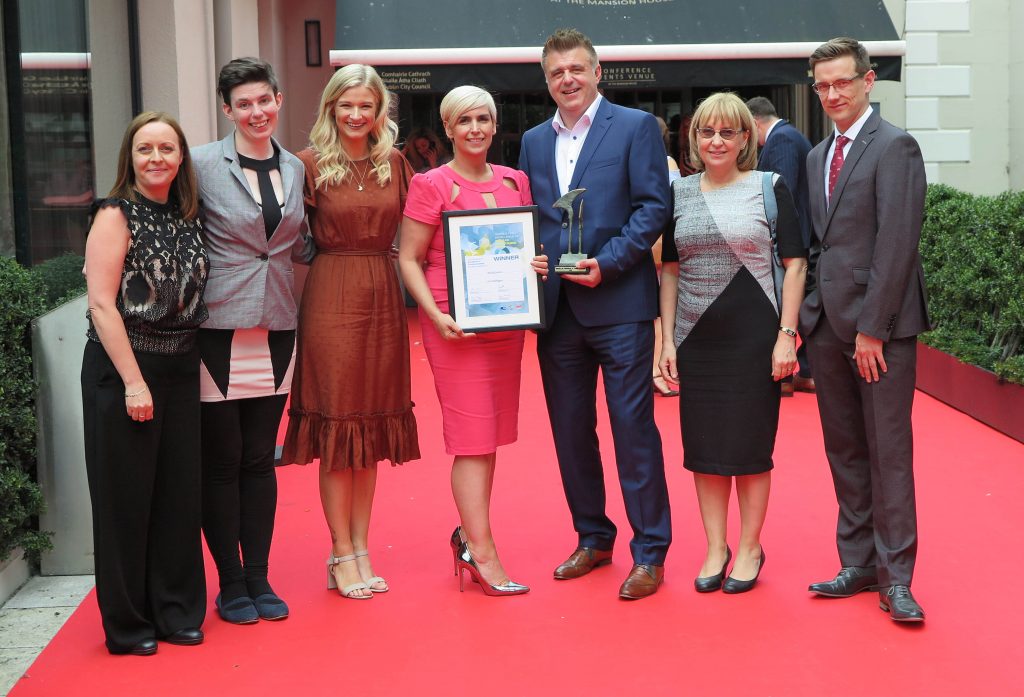 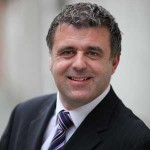 Darren is the Principal Consultant at MediaConsult, and provides media management and business development solutions to the media industry and a range of clients in the commercial, social, political and non-governmental sectors.

Darren has a vast range of experience at management and editorial level both in national and regional media in over 22 years with Independent Newspapers (Ireland) Ltd.

As a consultant to the media industry he has designed and implemented a series of successful and effective online strategies for newspaper and magazine groups in Ireland and the UK.

Darren is also qualified in Management (NCI) and Employment Law (UCD, post grad) and lectures in Layout and Design at Masters Degree level 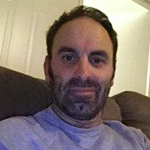 Niall Moonan is a former News Editor of the Irish Daily Mirror newspaper.

He began his journalistic career in the Drogheda Independent, part of the Independent News and Media Group, in 1993, covering a diverse range of news and sport markings throughout Louth, Meath, and North Dublin.

He joined the Irish Daily Mirror in 2001 as a senior reporter and from 2007-2020, ran the print edition’s newsdesk alongside deputy news editors. For two days per week, he also news edited the company’s Irish website, irishmirror.ie.

He joined MediaConsult in January 2021. 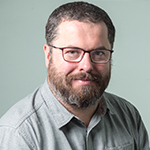 A former editor of the Longford News and also deputy editor of the Meath Weekender, Conor has more than 20 years’ experience as a reporter in the Westmeath Topic, the Offaly Independent, Athlone Voice, Offaly Express and the Leinster Leader.

His work has regularly appeared in national media outlets such as the Irish Times, Irish Independent and on RTE.

He is a former chair and vice-chair of the Simon Community and serves on the board of Prader Willi Syndrome Association of Ireland.

He holds a BA from Maynooth University. 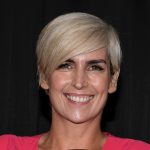 A communications professional with 25 years of agency, corporate and political communications experience, Elaine is the Creative Director at MediaConsult and oversees bespoke content strategy for our client campaigns.

Elaine is the lead social and video content strategist across all portfolios. She is a skilled strategist across a range of multi-media platforms, holds a BSc in Digital Technology and Design from TUD, and regularly consults with Fingal County Council on digital projects, including participation on interview panels for digital roles.

She is a former head EMEA communications for Coca-Cola and was responsible for region integration communications and engagement programmes, and was previously their Public Affairs and Communications lead at their Drogheda operation. 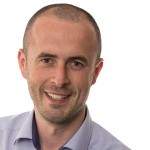 Conor McCabe specialises in photographing people and events for a wide selection of corporate and public relations clients.

Based in Dublin, Conor has successfully completed photographic commissions throughout Ireland, London and the Middle East.

Conor prides himself on a photographic artistry and technical excellence to provide our clients with perfect and compelling images. This level of professionalism has resulted in his images being published in national and regional newspapers, consumer and trade magazines, brochures and web sites 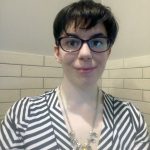 Holly has provided strategic project support throughout MediaConsult since 2018.

She is a graduate in Modern English and Sociology from NUIM and holds an IPM postgraduate diploma in Strategic Project and Programme Management.